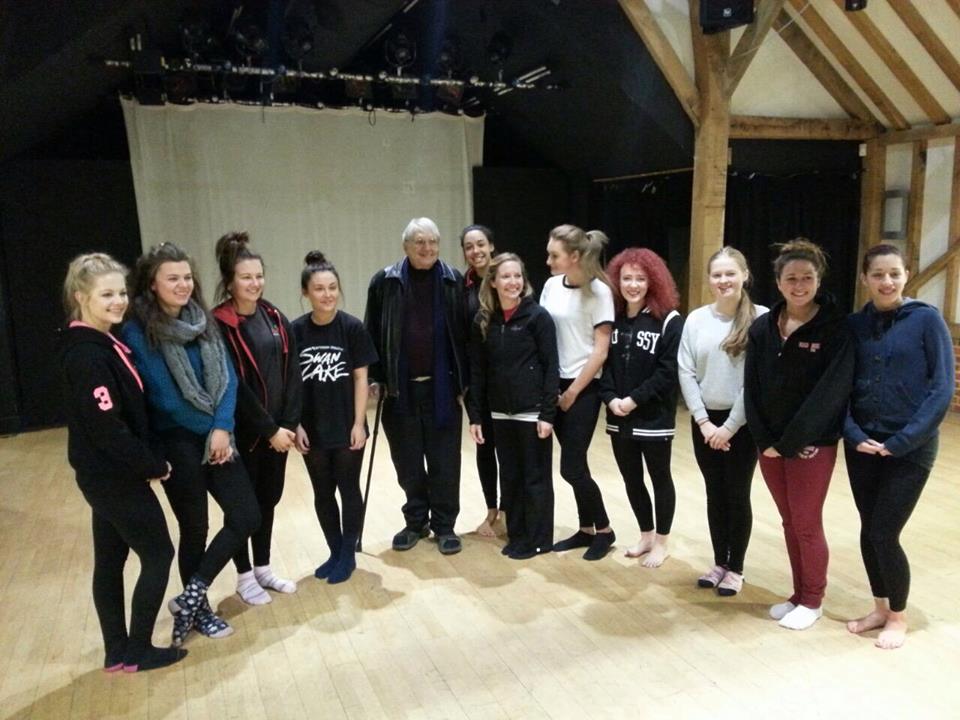 Robert Cohan’s influence on the development of modern dance in Britain has been considerable. Having pioneered the teaching of contemporary dance technique in Britain, he was instrumental in the development of a vast following, not only for the repertory of LCDT in the 70s and 80s but through his pioneering residencies throughout the country, which laid the groundwork for the many other British companies that have grown up in the last twenty years.