Lawrence joined FuZe8 as a resident choreographer in November, and led both the FuZe8 feeder class and Youth Dance Company.

His 6 month residency came to a sudden halt with Covid-19 and our performance of Sayr wasn’t performed. Next term, we hope to invite Lawrence back to the studio to rehearse Sayr a piece of choreography that not only challenged the dancers physicality but also enhanced their choreography knowledge.

Sayr (walk) is an abstract dance performance that begins the story of one mans 37 day walk from North Syria to Germany. Sayr looks at his decision to leave Syria by foot and crossing the border by sea with anything that could float. This was only 6 years ago. (Lawrence James March 2020)

Lawrence’s passion for dance started with Latin at the age of 5 and at 14 he became a UK champion which led him to become world Latin championship finalist in the Italian and Paris open. He broadened his horizons in dance and attained a first class degree in contemporary dance at AUB, which paved the way for an apprenticeship and UK tour with Jasmin Vardimon. Most recently he’s worked for Paul Harris and danced in the ITV production of the “Great fire” 2014 and danced and performed in the cinematic production of “Far from the Madding Crowd” which premiered in cinemas on April 2015.

We look forward to seeing Lawrence in the Autumn term to rework Sayr ready to tour in 2021. 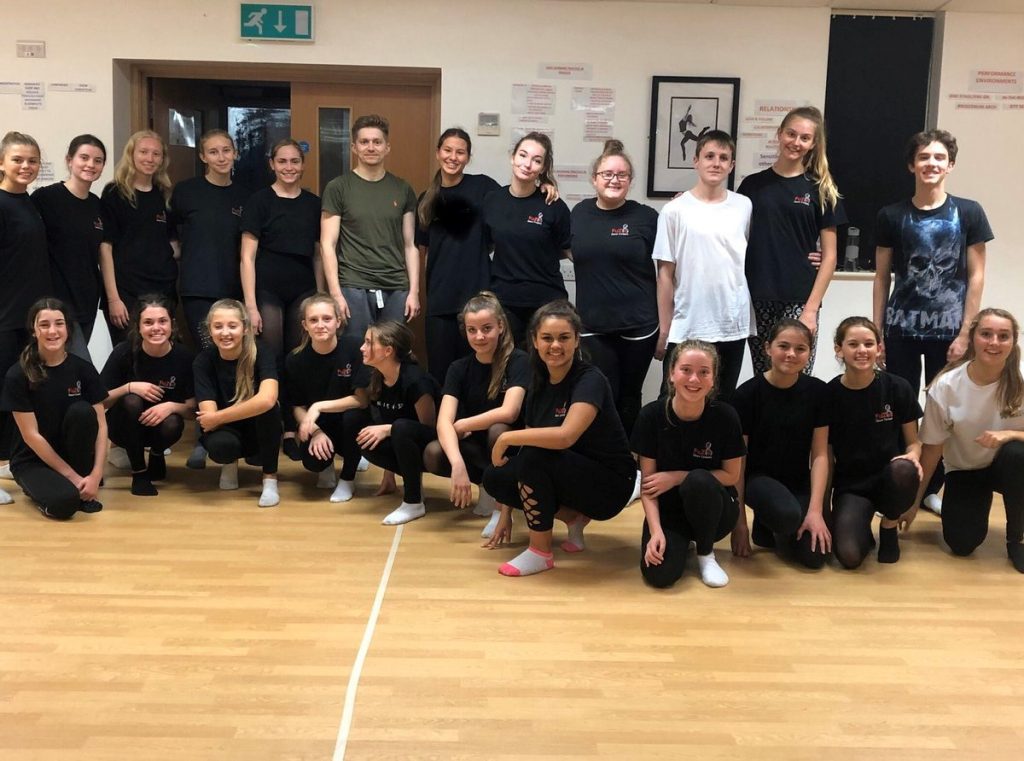