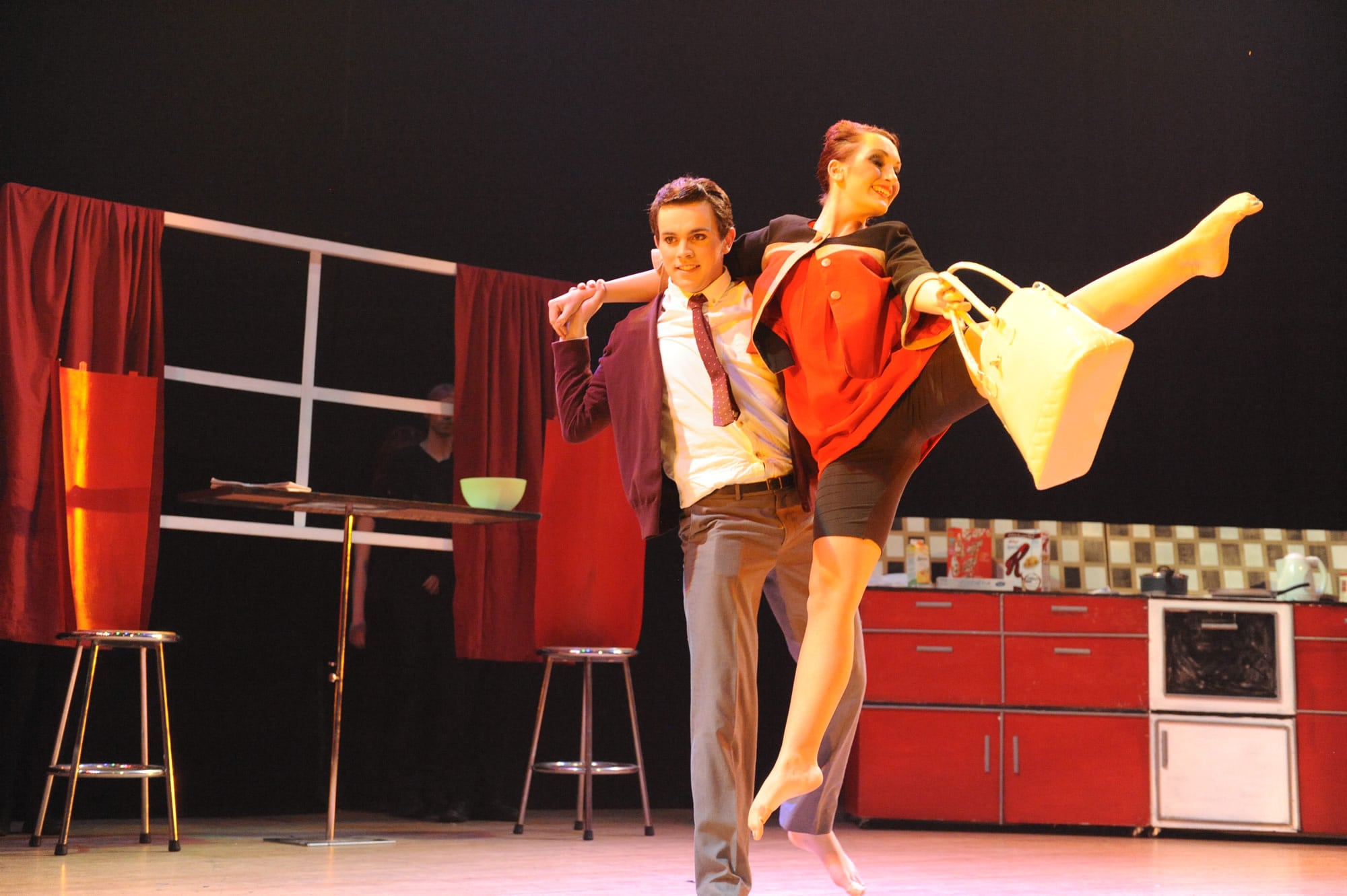 Jordan has recently secured a year long contract with Disneyland, Tokyo from February 2018, he will be performing in their parades and shows.

Jordan has been a part of the Parade and show department at Disneyland Paris since November 2013. On a daily basis, he performs to thousands of guests on Europe’s largest stage, from the daily parade to castle stage shows.

Jordan has been lucky enough to perform in a number of seasonal shows throughout his contract Disney, including The 25th Anniversary Starlit Princess Waltz, Royal Christmas Wishes, Welcome to Spring, Disney Magic on Parade, Disney Stars on Parade and the Halloween/Christmas Cavalcades parades. Jordan helps bring the favourite and loved Disney characters to life during meet, greets and shows.

Well done Jordan, FuZe8 wish you all the best for your next adventure in Tokyo! We are all very proud of you and all you have achieved since leaving FuZe8 Dance Company in 2012.