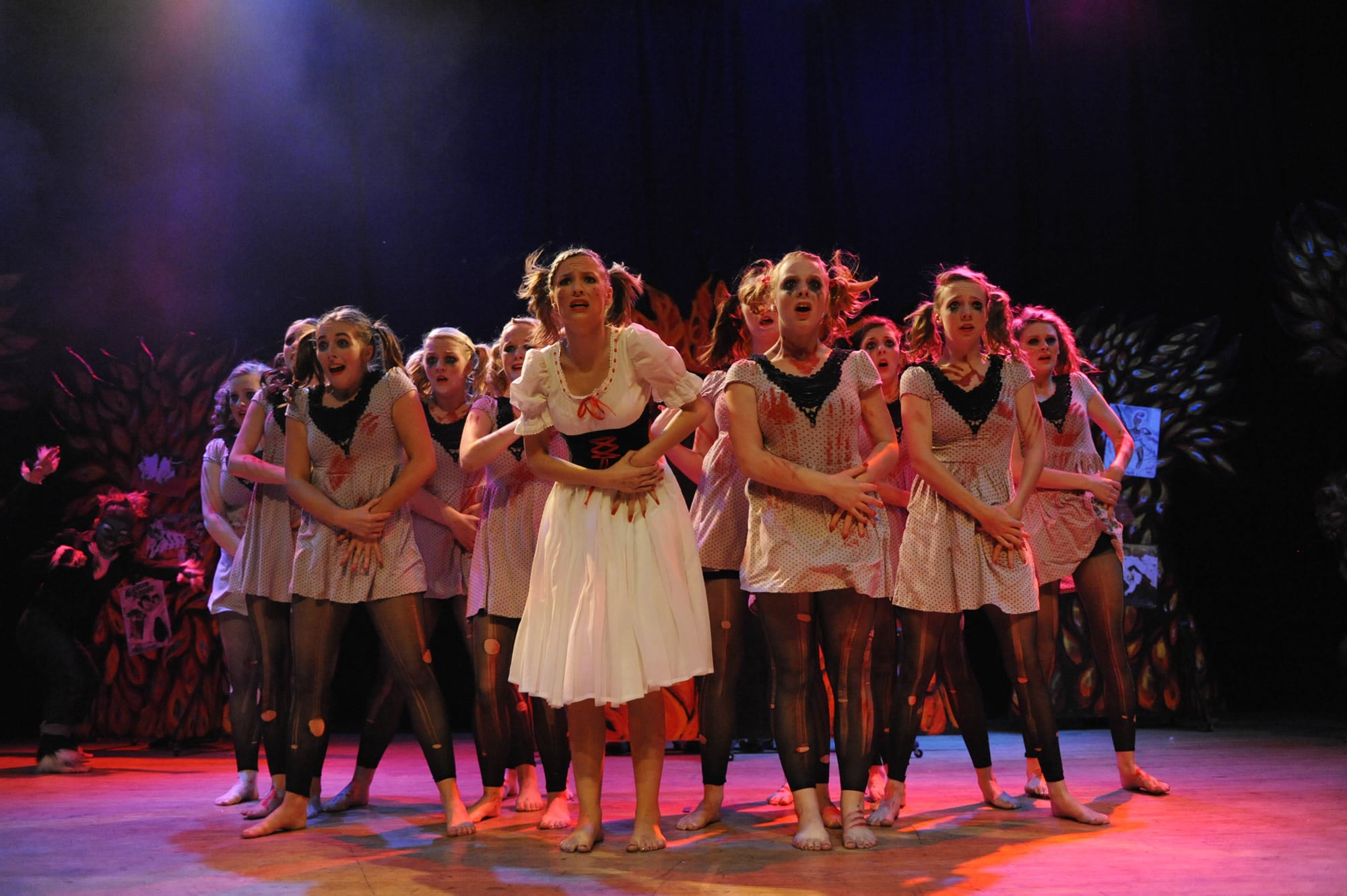 FuZe8 Alumni – Where are they now?

Casey gained a place on the Foundation degree in Dance at Urdang College, London in 2014.

Tanisha gained a place on the dance degree at Laban, London in 2014.

Nathan gained a place on the dance degree at Laban, London in 2013.

Shawn gained a place on the Foundation degree course at Northern School for Contemporary Dance in 2013 and he recently completed his degree in dance. He is planning to start his Masters in Dance Performance in 2018.

Jordan studied Musical Theatre at Performers College London in 2012. Following this he took the starring role as the leading Prince at Disneyland Paris in December 2013 and is still Prince Charming today!

Alannah gained her degree in dance at Tiffany Theatre College, Essex from Sept 2011. In 2014, she auditioned to be a lead dancer for P&O cruises and is currently traveling the world dancing on board ships.

Aliesha won The Stage scholarship award to train in performing arts specialising in dance at the prestigious Herbert Justice Academy in London in 2011.

Many other students have gone on to study dance at Chichester, Middlesex, Northampton, Winchester, Bath Spa, Roehampton, and Manchester Metropolitan University.